She declared in a statement that a survey in the Suhum Municipality by the Ghana Health Service and Social Welfare as well as other non-governmental organizations has shown that indomie and mobile money popularly called MOMO, are the major causes of teenage pregnancy in the municipality. 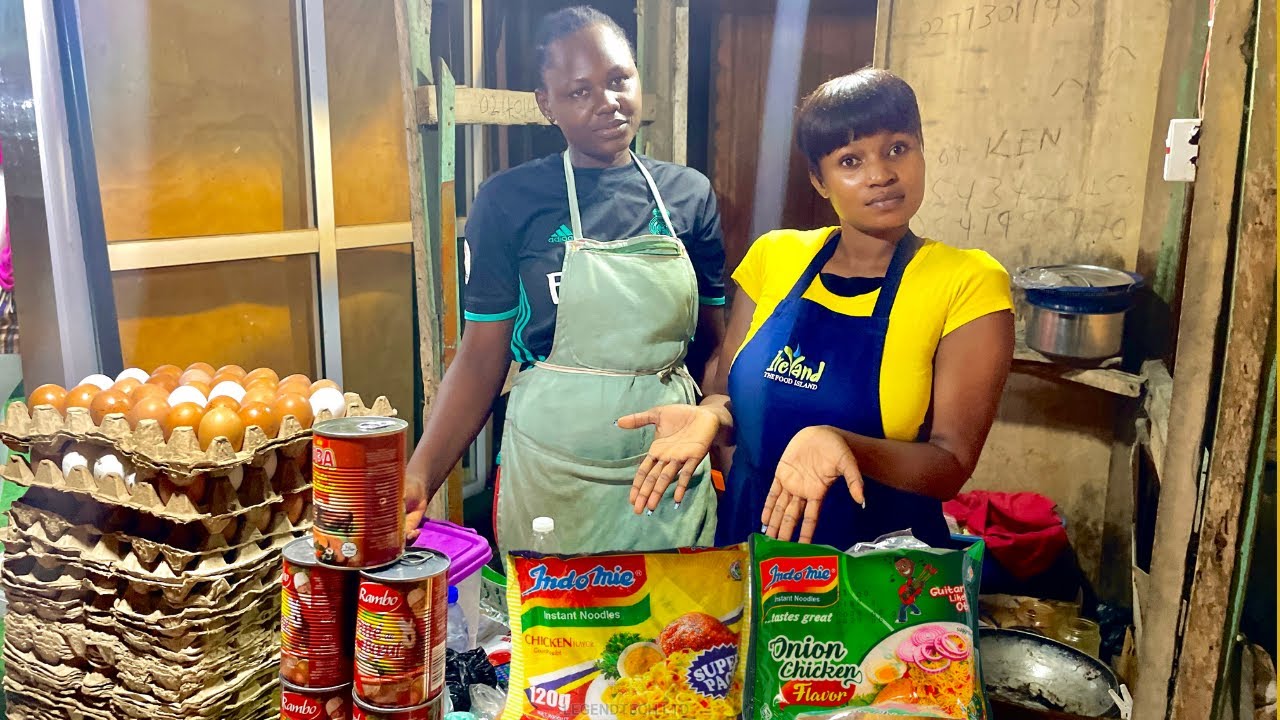 She continued to say that most of these young girls are enticed by the promises of indomie and mobile money from young men and this leads them to engage in promiscuous sex activities. These sexual activities later result in teenage pregnancy.

According to the survey, another factor that causes teenage pregnancy in the municipality is the addiction of these young females to social media. Their desire for affluent lifestyles displayed on social media platforms makes them sleep with young men so they can use their phones to take flashy pictures and post on the internet for likes. Popular phones like Iphones are really alluring to these young girls. 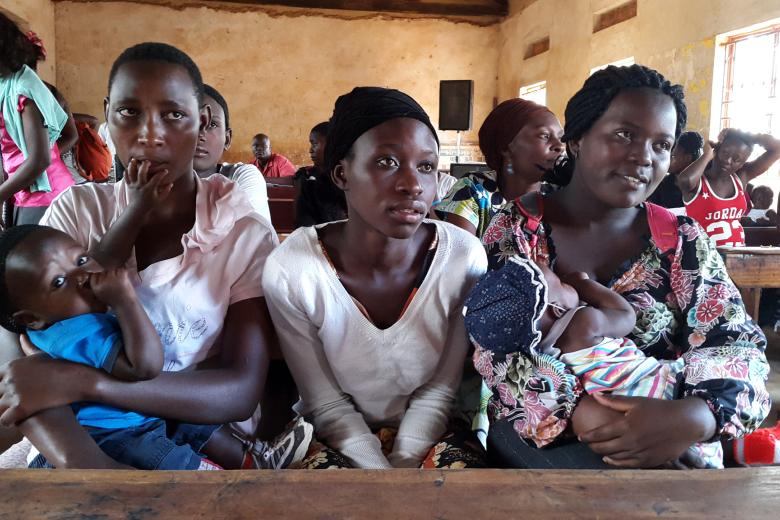 The initial goal of the survey was to identify Covid 19’s impact on adolescent girls and provide solutions for these problems over the past two years. The results of the analysis were presented by the Municipal Chief Executive at the third general meeting of the Suhum municipality.

In an interview with Apelete Kofi-Michel, an Accra  FM reporter, Honorable Margaret Darko stated that the rise of teenage pregnancy is a major concern to the government. The subsequent result of this teenage pregnancy epidemic is school dropout, as these girls need the time off school to take care of themselves and their unborn babies. Once their babies are delivered, most of them fail to go back to school to further their education. This ruins their chances of a good life.

Parents are cautioned to take good care of their children and provide for their needs so that they don’t fall victim to teenage pregnancy.