Tongues are wagging on social media as a young man by the name Clarence Yarbrough was reported to have dumped his pregnant fiancee for his male lover. 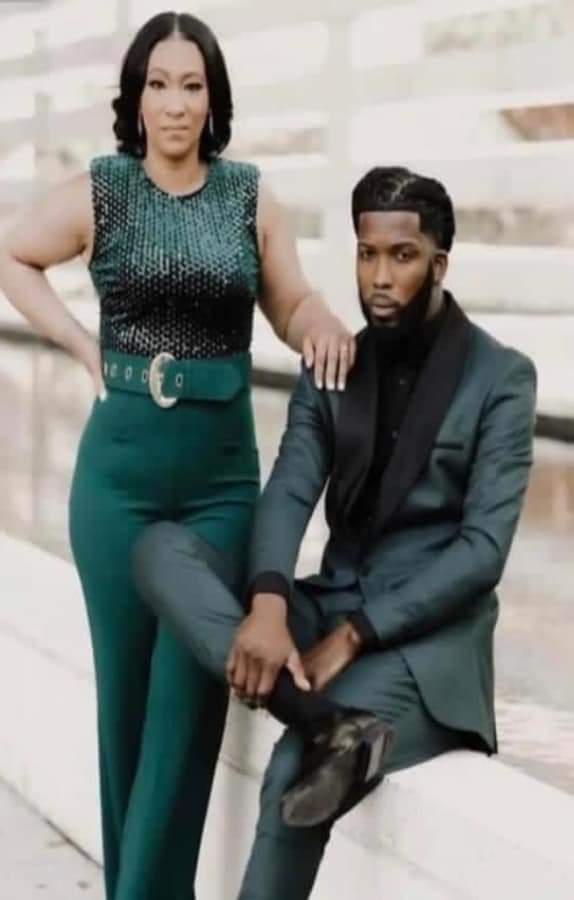 According to reports, Clarence and his pregnant fiancee were set to marry on the 23rd of September 2020. Some weeks before the wedding however Clarence dumped his pregnant girlfriend. 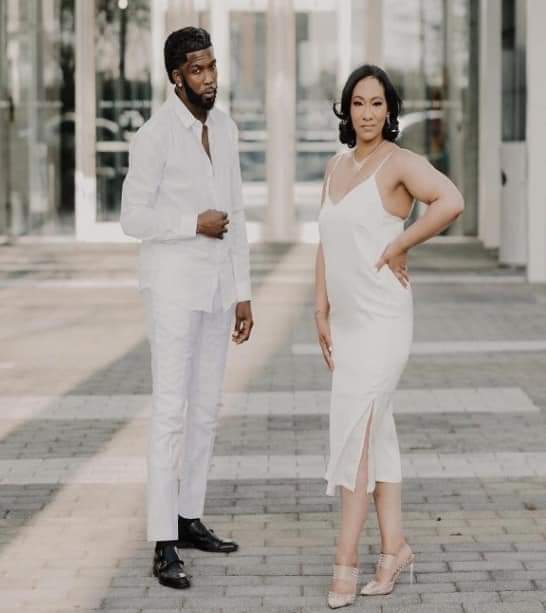 He later posted engagement flyers of himself and his new boyfriend. Shockingly, their wedding was also scheduled on the 23rd of September, the same date he and his pregnant fiancee were supposed to have gotten married. 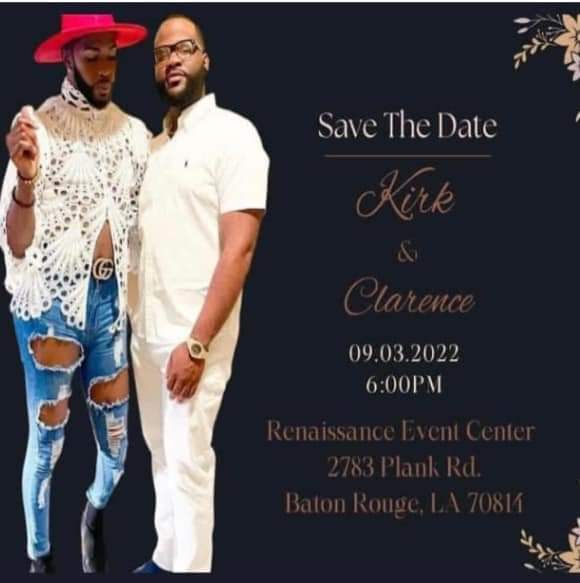 Shortly after his updated post, his new fiance who is identified as Kirk, also posted on social media that he is not responsible for the fallout between Clarence and his former girlfriend. According to Kirk, he and Clarence had been in a relationship for 2 years but broke up due to certain circumstances. Kirk said that their breakup lasted for a total of six months. 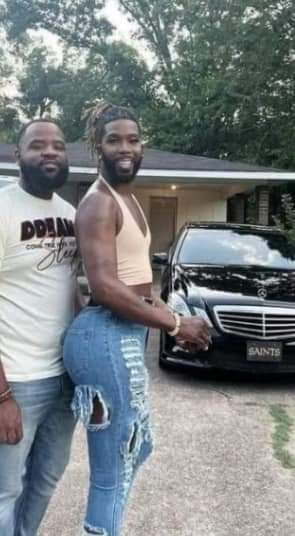 He further explained in the post that the two of them recently got in touch and decided to work out their differences as their other relationships were not working out. And indeed, they both let go of their pride to enjoy their relationship.

What’s your take on this issue guys?